Happy Birthday To Us.

We are 20 years old this week

Throughout the past 20 years we’ve worked with many inspiring people on truly life changing projects.
We’ve helped every type of organisation from charities and small businesses to universities and local authorities.

But what’s the question we get asked the most?

Oddly enough, it’s why we are called Tantrwm.

Why Are We Called Tantrwm?

Back in 2000 Andrew, our MD, undertook a film-making course at Chapter Arts Centre. You know, real film, splicing, cutting, editing, celluloid! Enjoying not only the film making but the camaraderie of other creatives who shared a dream of making films.

Other common traits between them soon arose. 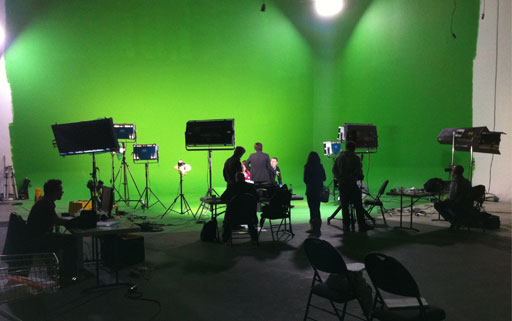 They had all tried, and failed, to secure placements, work, experience, and insight into the BBC or S4C.
‘All of us were having a little tantrum’ recalls Andrew.
Whether this feeling was a true reflection of the industry in Wales in 2000, or perhaps the assembled individuals were not up to scratch is debatable.
At the end of the film-making course, they discovered there were quite a few kindred spirits. Andrew asked the students if they would like to find a way to continue their shared learning experience and further the new friendships.
After a few weeks of regular meetups, the group settled as 4 individuals and decided to form a company. They decided on the name ‘Tantrum’ because of the shared angst between them.

Unfortunately, the name was already registered at Companies House. The ‘U’ was substituted for a ‘W’ and Tantrwm was created!
Recently, we were told a ‘Tantrwm’ is a phrase in an aurally shared Welsh folk song where people don’t know the words. They ‘make it up as they go along!’.

Tantrwm have grown into a company that no longer just produces award winning films. Over our 20 years we have diversified and become experts in live streaming, online learning platforms, websites, led screens and animation.

Who knows what the next 20 years will hold and where we’ll be at the end of it. 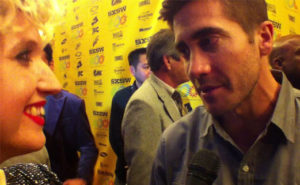 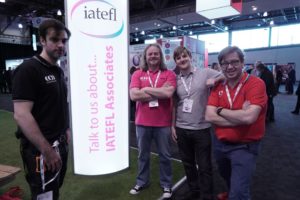 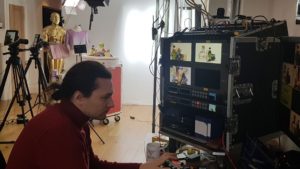